Dillingen was our last stop in Bavaria; after that it was into Baden-Wurtemburg and, as the joke goes, out of Bavaria and into Germany.

The Jesuits and other Catholic orders have historically been a huge presence in Dillingen, so the main part of the old town is an impressive place with some spectacularly decorated churches.

As always, the entire European tour photo album is over here on Flickr. I’ve also started to set up individual country-specific albums – Austria and Germany so far, Switzerland and France will come in due time. 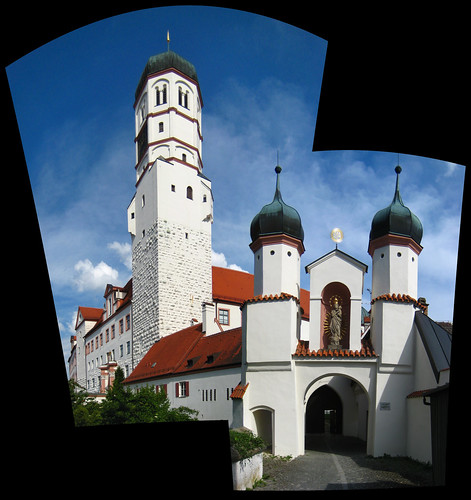 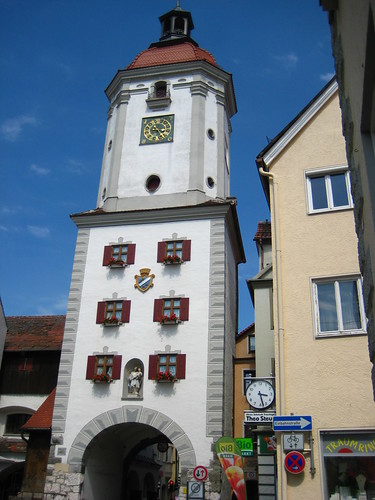 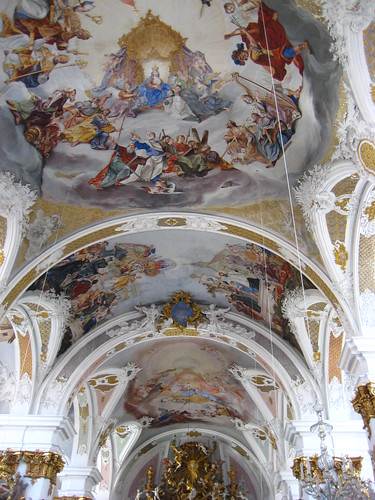 Blaubeuren is up in the hills above the Danube, and had a distinctly different architectural style to what we’d seen so far down in the river. Very “Brothers Grimm” fairytale German, lots of half-timbered buildings and exposed woodwork. The town is also tucked into a tight bowl with forested hills looming on all sides. 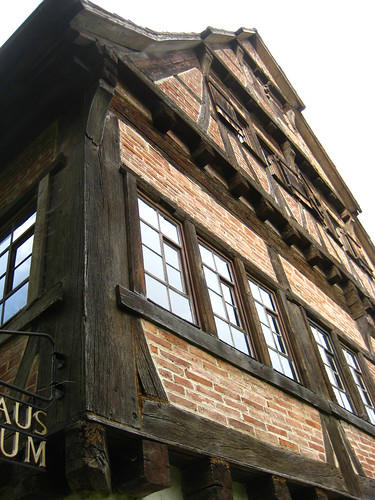 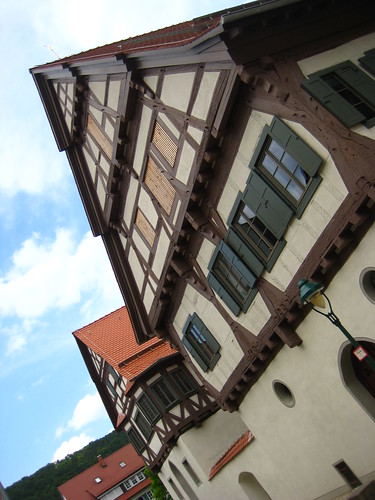 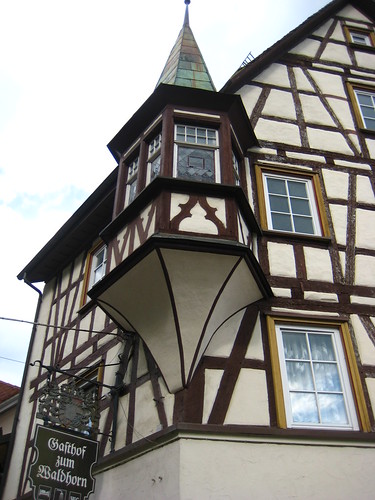 The Blautopf or “Blue Hole” on one edge of the village is the “bottomless” entrance to a series of flooded caves under the town and in the hills around town. 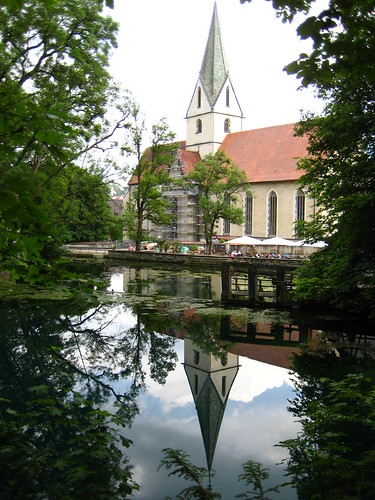 More soon, I’m nearly at the end of Germany and have just over a months worth of photos still to go through, process and post!