Been a little while since my last photo post here. I’m still steadily plowing through the seven weeks of photos I took (nearly 3000…) and have finally reached the end of the German leg and gotten into Switzerland!

The entire collection is over on Flickr, and I’ve also divided it up by country. So far there’s Austria, Germany and Switzerland albums up, with France obviously still to come.

Just a few highlights below!

Above, a two-photo stitched panorama of the main tower of Ulm Cathedral.

Obermarchtal Cloister, one of the Catholic hostels we stayed in. Parts of the main building date back to 800 AD…

On a bridge over the Danube. 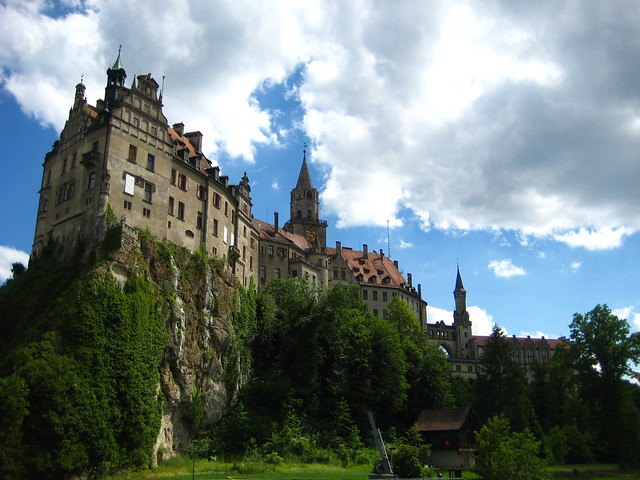 Schloss Sigmaringen is what happens when you take the basic idea of “castle on a rock” and dial it up ALL the way. It’s awesome. 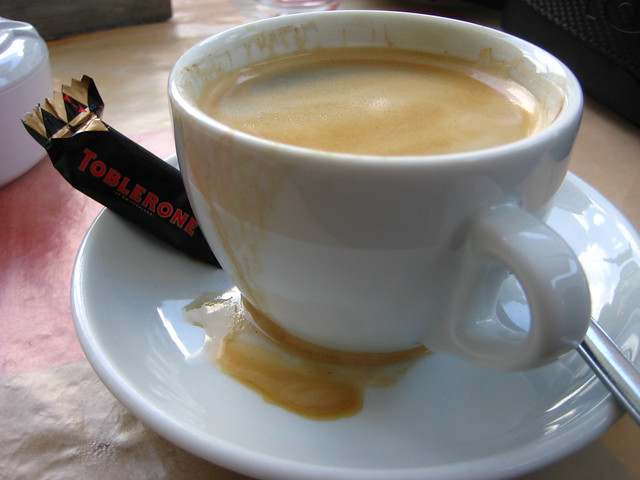 You can tell you’re in Switzerland when the incredibly expensive coffee comes with a tiny Toblerone bar instead of a biscuit.