Something I created a few years ago but have apparently never blogged about. 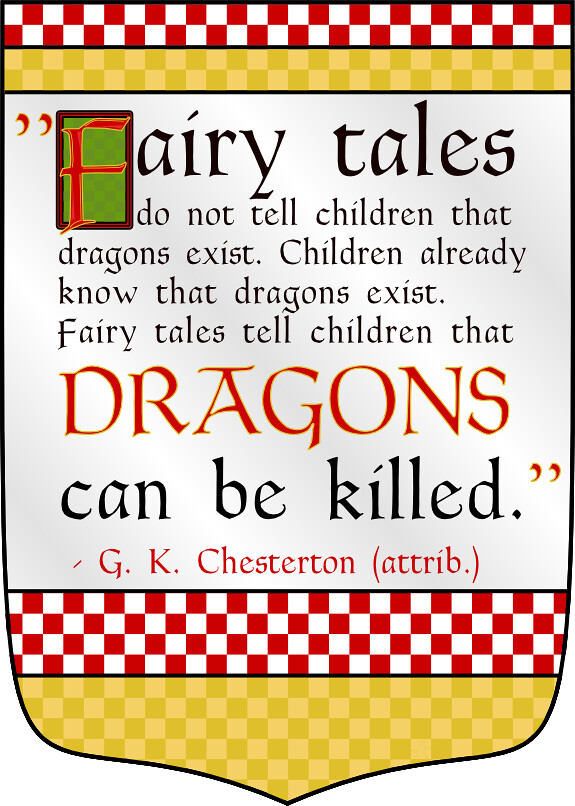 Done in Inkscape, as is often the case.

Traditionally read on Christmas Eve, naturally, at least in our family. I can still recite large stretches of this from memory, purely from childhood repetition! This is the complete text of Clement Clark Moore’s famous poem, on one sheet. This is a project that’s been knocking around in the back of my head for number of years, and this holiday season I finally did something about it. Also available on PDF, if you wish to print it for reading by the fire with care. (UPDATED 5th December 2012; I rearranged part of the website a while back and forgot to fix this link. Sorry. It works now!)

CC-BY License, although it doesn’t currently say so on the page. Done in Inkscape, naturally.

Happy Mid-Winter Holidays, everyone, however you celebrate them.